When it comes to summer, playlists matter. Summer is legendary for memories and adventures marked by music. Summer anthems demarcate a season in time, a moment in pop culture and often, a significant message for people around the world. When we reflect back on our most significant moments, chances are that there was music involved.

Our brains are wired for it. In the National Institutes of Health’s “News in Health,” Dr. Petr Janata of the University of California, says that singing with family and friends, playing in a band and dancing are “[ways] of synchronizing groups of people and engaging in a common activity that everyone can do at the same time.”

Janata’s research in the field of cognitive neuroscience focuses on music and auditory perception, including attention, memory and emotion, as well as the psychological and neural mechanisms of “being in the groove.” His work includes demonstration that the medial prefrontal cortex seems to be a central hub linking music, memories and emotion. In his study using fMRI imaging with young adults, he found this region of the brain lit up in when they heard snippets of songs from their childhoods, and activation was strongest when the song evoked a specific memory or emotion.

Every summer brings the chance to add new feel-good tunes to your playlist, to start your day right now and well beyond the season, even years from now when theyʻll still light up your memories. Following are three jams that match message and music to get your mindset right and mobilize your motivation for the day – you’ll want to put them on repeat. The mood: When you’re feeling melancholy and worried about the day ahead, bring on your inner courage. The mood: When you want to take on the world and call forth your inner champion, to reach your fullest potential. The mood: When anything is possible and you are ready to conquer the day with an open heart (and a good beat).

The words: “I got that sunshine in my pocket, got that good soul in my feet. I feel that hot blood in my body when it drops, ooh. I can’t take my eyes up off it, moving so phenomenally. Room on lock the way we rock it, so don’t stop.” 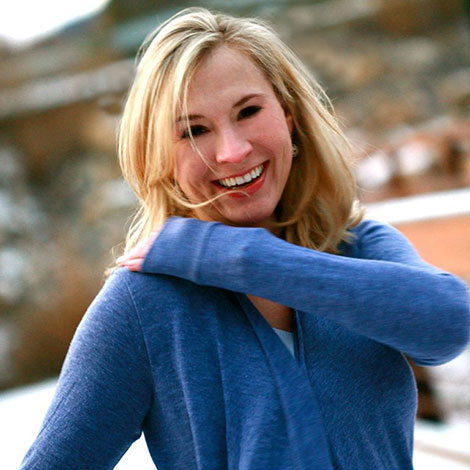